A chat with Jocelyn Mosman, winner of the Bookie Slam 2020

Long term lovers of the Margate Bookie know that the Bookie Slam is one of our annual highlights. In fact, more than annual, we have toured it around other Kent festivals, and it has always gone down a treat. This year poetry promoter, publisher and performer Connor Sansby of Whisky & Beards wanted to make sure poets and audiences didn’t miss out so took the slam online. The Bookie Slam 2020 was a super success, with some videos getting 3000 views – even more than we can fit in a bar in Margate. All the videos are available on our Facebook page.

The slam winner was Jocelyn Mosman with her poem Talk Nerdy To Me. She got an incredible 299 votes. We though we would have a chat…

Tell us about your writing career so far.
I first became a published poet at age 10, when my elementary music teacher, Loretta Diane Walker, encouraged me to submit a poem to a children’s poetry anthology.Since then, I have not stopped writing. Just months before graduating high school, I self-published my first poetry book, Soul Music (2013). The year after I worked with Inner Child Press, Ltd. to publish my second poetry book, Soul Painting (2014). And in 2015, I met Connor Sansby of Whisky & Beards Publishing, and he helped me publish my third poetry book, Soul Meets Body (2015). I have also been published in a number of literary journals and magazines. I have also written plays, short stories, newspaper articles, blogs, policy briefs, and academic papers. Having just graduated from law school this spring, I am hoping to continue my writing for many years to come.

Are you a writer or a performer, and is there a difference in how you approach each?
I’m both. I love writing. It allows me to be my most authentic self. Before all else, I am a writer. I write because it is part of who I am. I have also been on stage since I was five years old. I love performing in any aspect, whether theatre or debate or moot court or poetry. When I discovered spoken word, I realized quickly that it was the perfect combination of performance and writing. It allowed me the adrenaline rush of performing alongside the authenticity of the writing. At one time, I was performing regularly and competing several times a week. When I wasn’t practicing or performing, I was writing. I worked hard to become the best writer and the best performer I could be. Now, while I no longer perform regularly, I am just enjoying the process.

What’s the difference when writing for the stage as opposed to the page?
It depends. I tend to write longer poems with more repetition when I perform and shorter poems with deliberate line breaks and page patterns when I intend them for the page. The repetition and the cadence of performed poems is helpful to an audience that does not have the text of the poem in front of them. However, written poems allow me the opportunity to spread out words and demonstrate pauses to allow a reader to visualize the poem as a form of art. However, I have seen sestinas win poetry slams and I have read incredible spoken word pieces that read well on paper.

What is the value of poetry slams for poets?
There is a lot of value. I gained confidence through performing. I met other likeminded poets and artists. I gained exposure to other writing and performance styles. I gained experience. When I first started competing, I felt overwhelmed by the competition and came in dead last in my first slam. Learning how to lose with grace is also a value. But, losing that poetry slam pushed me to write over 100 new poems in a month, to practice until I had memorized them, and to work with other poets and hear their critiques. A month later, I competed in my second poetry slam and won. Two years later, I competed at the National Poetry Slam. Poetry slams teach hard work, determination, practice, persistence, humility, and confidence. But most of all, it allowed poets like me a space to create, to have my voice be heard, and to belong, no matter where I was in the world.

What was it like doing the Margate Bookie Slam online?
This was my first poetry slam since 2015. I had a lot of fun recording the video, getting into costume, and of course, rallying for votes. I want to thank Alex Brand and his 200+ supporters for continuing to push me throughout this competition and Connor Sansby for allowing me the opportunity to compete. I also want to thank my amazing friends, teachers, coworkers, colleagues, classmates, and travel companions for all of their support. I can proudly say that my video reached every continent except Antarctica. In being a part of this, I realized how much I miss performing and competing. But I also realized how immensely grateful I am for having this opportunity now, in 2020, during a time of grief and heartache and social distancing, to share a piece of my joy with my loved ones around the world. This entire experience has been such a blessing in my life.

Margate Bookie is all about welcoming people literary experiences that they might not have considered before. What advice would you give to someone thinking about either performing at or attending their first poetry slam?
Be brave. You really do miss 100 percent of the shots you don’t take. Give yourself a chance. Allow yourself to be vulnerable, to be shaky, to not have to be perfect. Meet other likeminded people and learn from them every chance you get. There is always more to learn and there will always be people willing to share their experiences with you. If you are a writer, write until you cannot write anymore, then read, then listen, then watch others. Then keep writing. Most importantly, have fun. Be yourself. Be brave. Every scary step you take may feel daunting in the moment, but they will pay off in the end. Believe in yourself. You can do this.

Who is your dream performer to see live or work with?
I have been so extraordinarily lucky to have seen and/or worked with most of my favorite poets. Sarah Kay and Andrea Gibson have been two favorites for at least a decade now. Jesse Parent is also one of my favorite poets and one of the kindest people I have ever met. My list truly could go on and on. I adore so many poets in this community and that speaks volumes to how special and how important this community is. I do, however, want to take a moment and once again thank Connor Sansby. He has known me for five years now. He not only published my third book, but also dragged me out of a lengthy hiatus to begin performing again. To have the honor of working with him again is and has been a dream.

The sun is slowly setting on submissions for our Reset #zine!

Send your submissions to justin @margatebookie.com 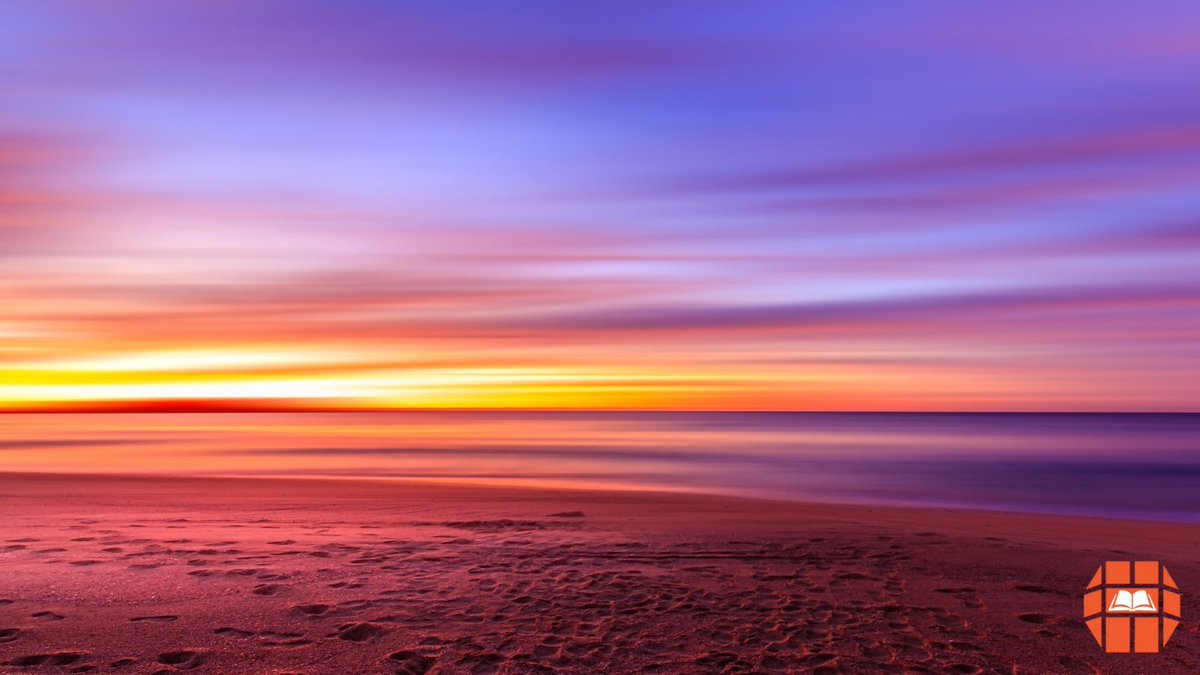 There's only a couple of days until entries for our Reset #zine closes! 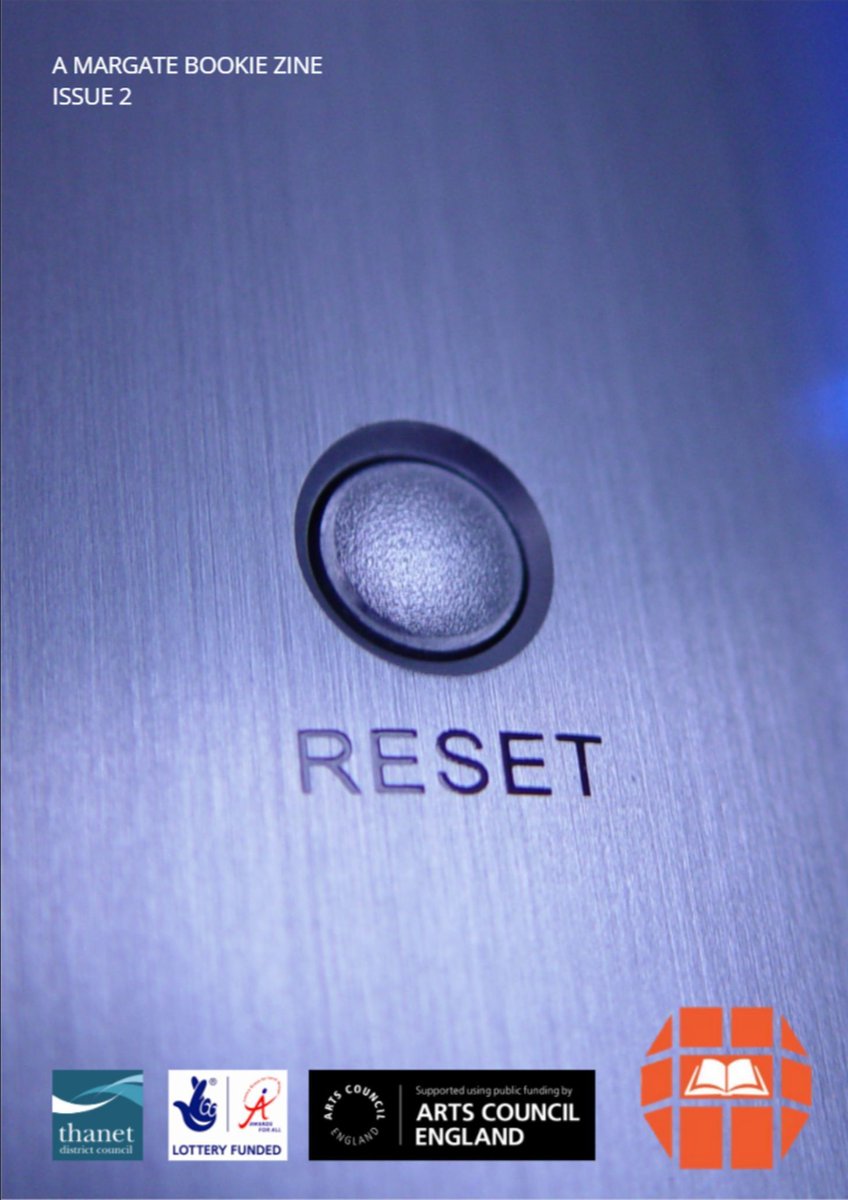