Aki Schilz is the Director of The Literary Consultancy (TLC), the UK’s longest-running editorial consultancy for writers, providing editing services, mentoring and events. Most recently, TLC has launched the ‘Being A Writer’ programme, which focuses on cultivating creativity and resilience in writers. Aki is also prize-winning writer, and a judge for a number of literary awards including the Bridport First Novel Prize. Alongside Influx Press publisher Kit Caless, she runs the Saboteur Award-shortlisted #LossLit digital literature project which they founded together, and is co-editor of LossLit Magazine. In 2018 Aki was named as one of the FutureBook 40 (a list of the top 40 innovators in UK publishing). In 2019 she was shortlisted for the Kim Scott Walwyn Prize for Women in Publishing. She is also the founder of the Rebecca Swift Foundation charity, which runs the free-to-enter Women Poets’ Prize, a year-long programme of creative and professional support, plus cash prizes. @TLCUK @AkiSchilz 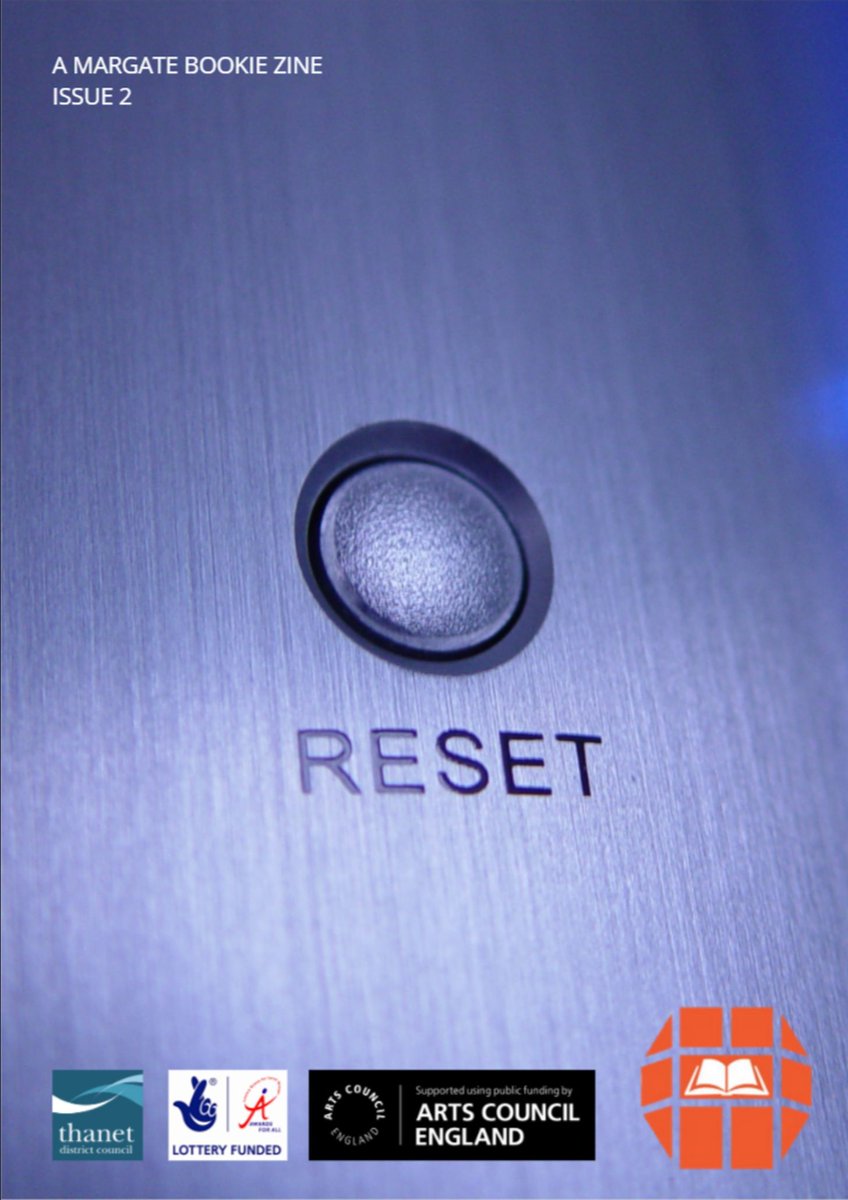