Mark’s first novel, Sleepyhead, was an instant bestseller in the UK. The series of crime novels featuring London-based detective Tom Thorne continued with Scaredy Cat and was followed by a huge list of bestsellers including Lazybones, The Burning Girl and The Killing Habit. Mark is also the author of the standalone novels In The Dark, Rush Of Blood and Die Of Shame. 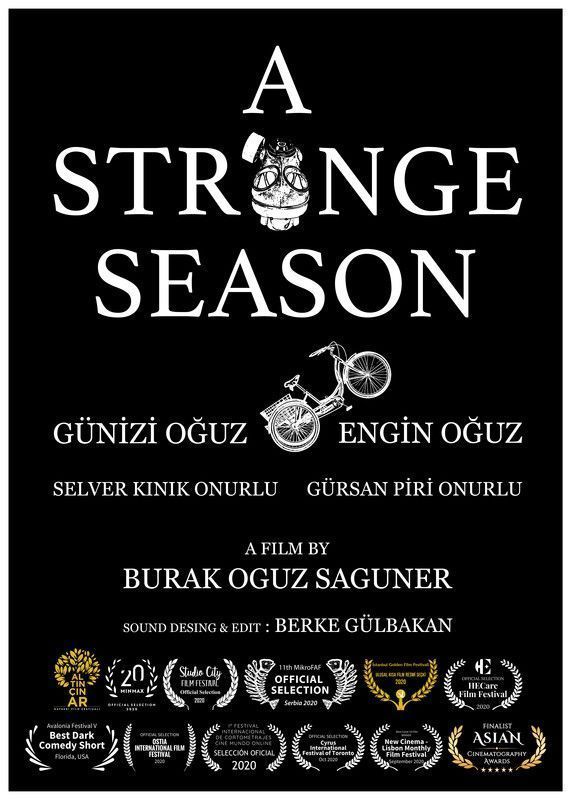 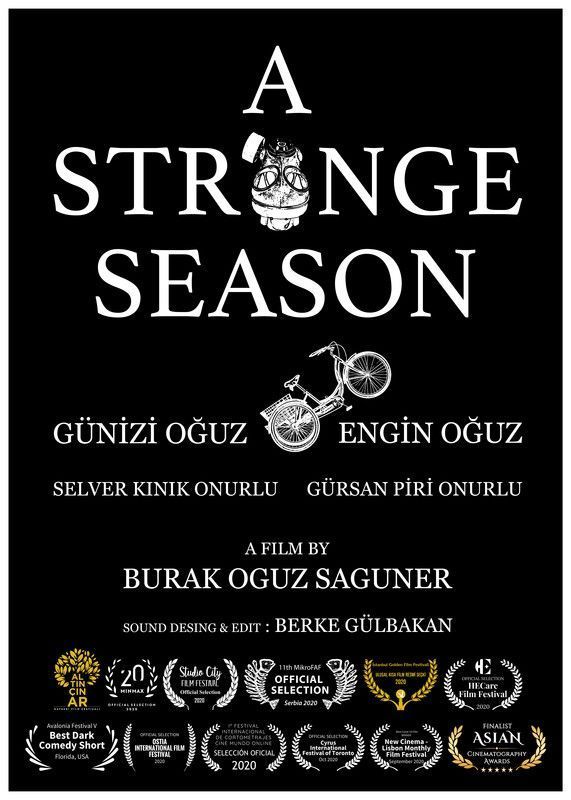