Nina Telegina is a writer and performer who believes in the narrative power of poetry. Her story-poems often feature a cast of unlikely characters: space pirates, anthropomorphic farts, and the occasional manic animal. While Nina’s work tends toward the lyrical and the humorous, she is constantly exploring new forms.

Nina’s solo show Llama on the Loose is currently galumphing on stages around Kent, and her first poetry collection is due by the end of the year from Whiskey & Beards. She has appeared at a number of festivals in the UK, including Fire in the Mountain in Wales, and has previously won the LicKitySpit and You’re Bard slams in Canterbury, as well as the Margate Bookie Slam. 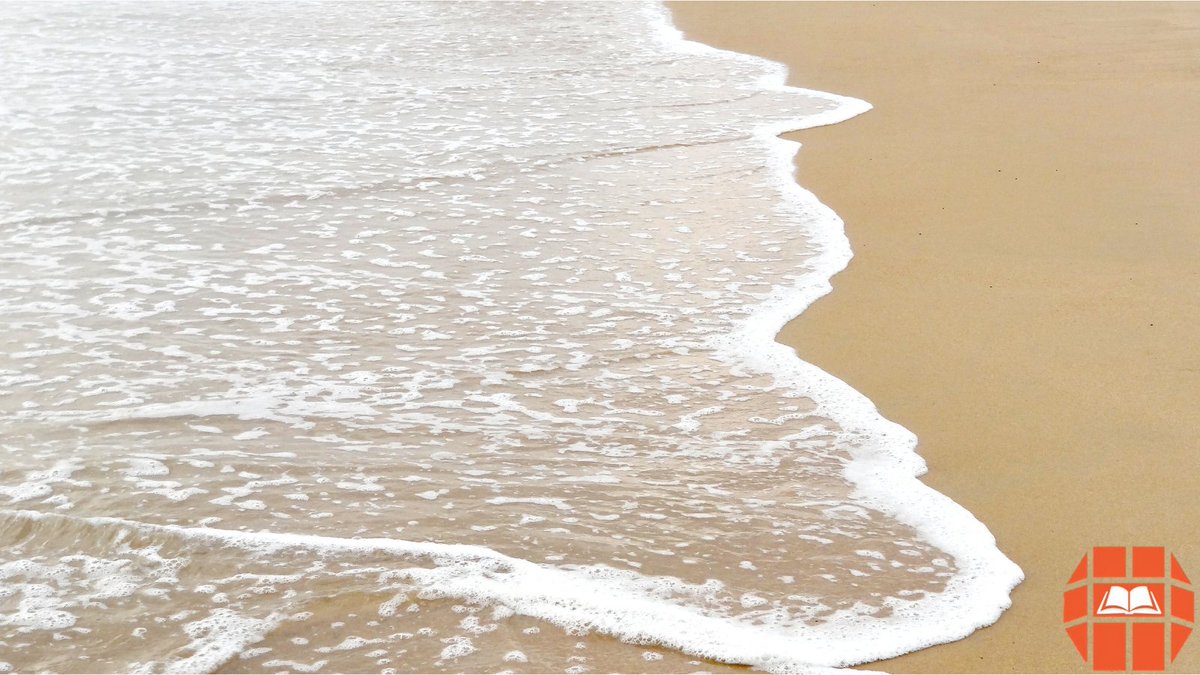